What forces take us 'Up in the Air'?

At the end of the last half term, all of our KS1 have visited Lammas Land in Cambridge to investigate forces that take us 'Up in the Air' at the playground.

The children have to predict forces involved when using different pieces of equipment. Year Two were extended to predict how we could speed up, slow down, air change these forces and the resulting movements.

While Year One had to predict what would happen when different pieces of equipment were used and which forces were associated with this use. 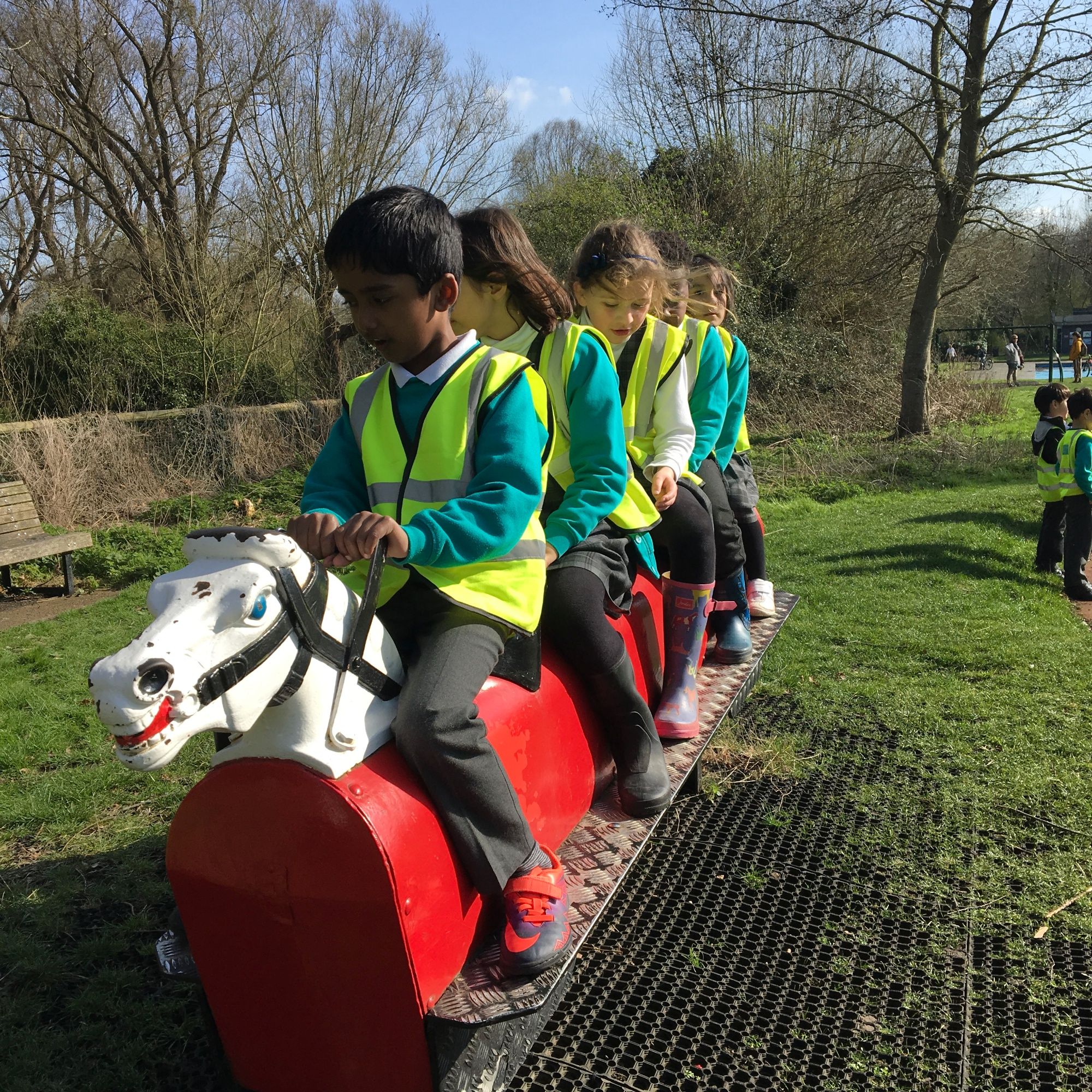 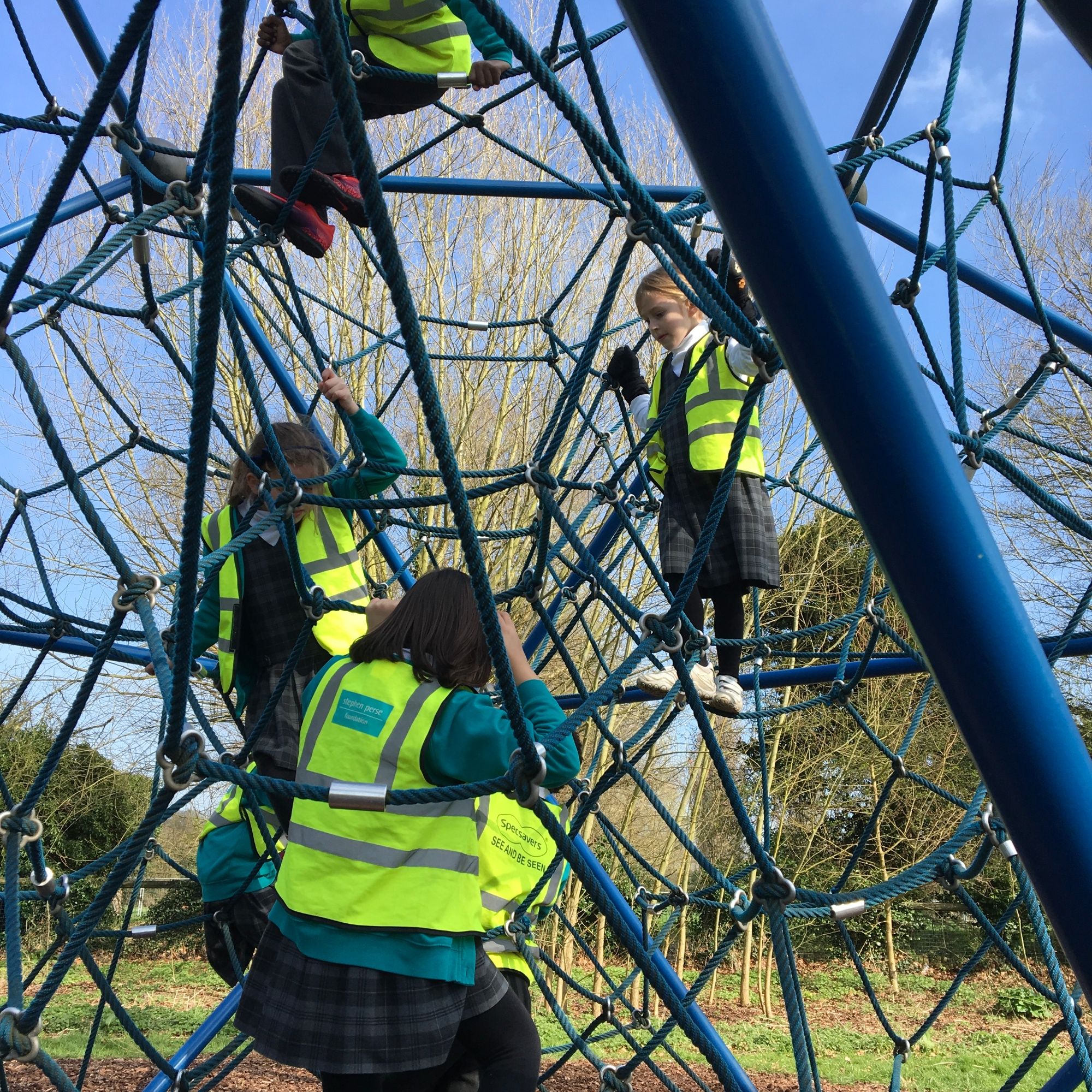 Feeling the forces first hand, many children commented on how they could feel the wind pushing against them and we all decided that gravity, in a playground context, was not our friend as it just wanted us to fall off the equipment. 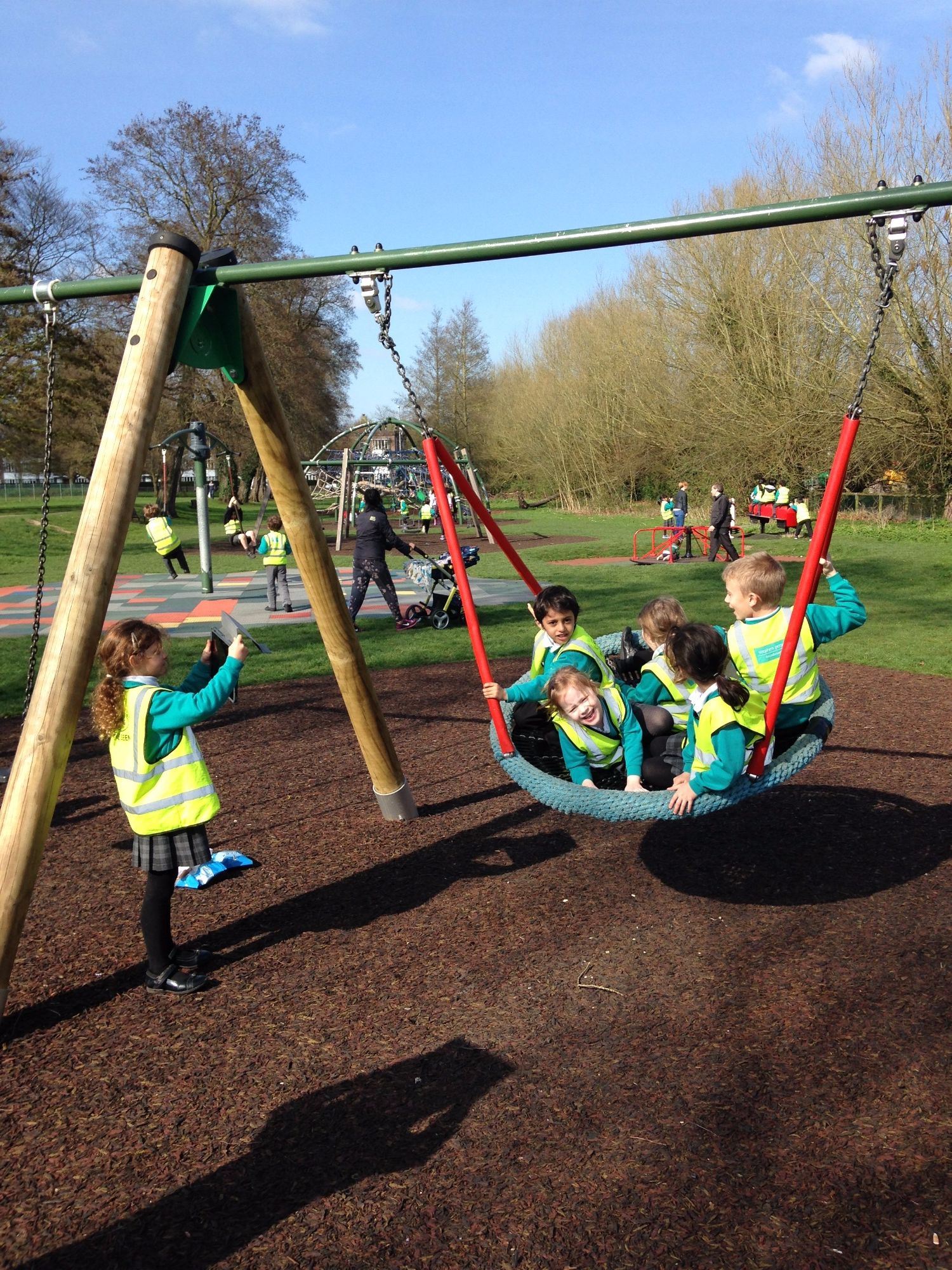